Last week saw the release of Facebook Reactions- an extension of Facebook Like, to give users new ways to express love, awe, humor and sadness. As Mark Zuckerberg noted on his profile while announcing the launch, Reactions will give users “the power to easily express sorrow and empathy — in addition to delight and warmth.”

There are 6 kinds of reactions that have been released for now – Love, Haha, Yay, Wow, Sad, Angry.

Reactions are being tested out in Ireland and Spain. So, if you live in a country other than these two, you’ll have to wait for sometime before you can start using Reactions. Or, if you are impatient like me, you can download a VPN client that has servers in Ireland or Spain ;).

I ran some tests on my Facebook page to see how Reactions would impact advertisers and page owners. I have noted down my findings below.

In any case, it’s a good feature and one that I believe will lead to more engagement on pages.

This post first appeared on my blog Creative Jugaad.

Get notified through email or Whatsapp when a new article is published.

Check the list of other articles published on the blog. 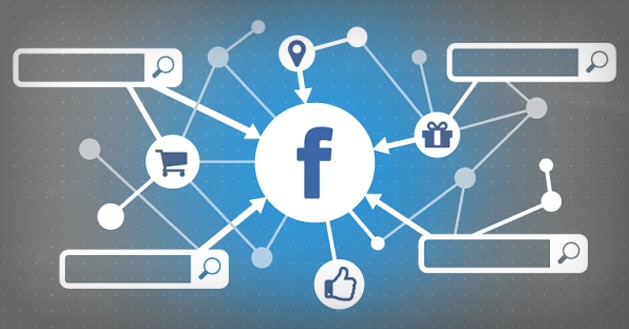